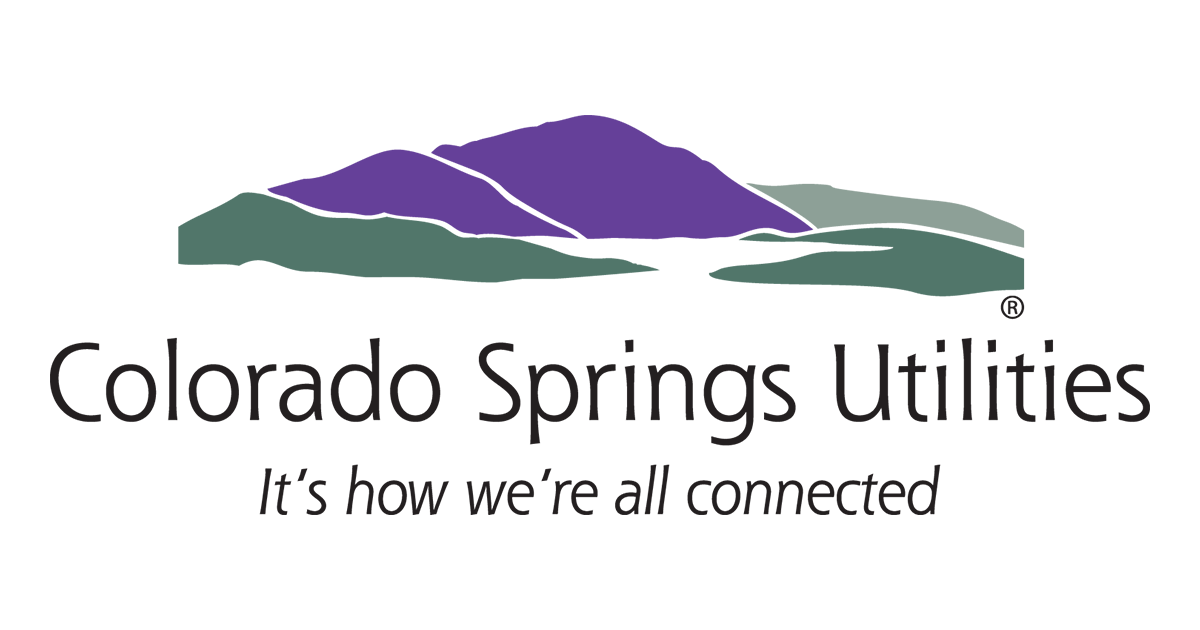 Dennis Cafaro calls it “the long road back to compliance.”

Some time ago, the wastewater division of the Colorado Springs Department of Utilities, which he now manages, was the bane of the city as well as the butt of jokes.

Its sludge treatment operation was plagued with serious failures and problems of all sorts. So many violations of the city’s sewage discharge permit into Fountain Creek occurred that the Environmental Protection Agency filed a $240,000 civil suit against the city-later settled for much less.

Times have changed. The city is a lot more sophisticated in dealing with the 28.5 million gallons of sewage a day that residents send to the wastewater division.

“We’re the envy of the Front Range-Denver to Albuquerque,” Cafaro said Monday as be toured a new $38 million waste handling system, still getting finishing touches in anticipation of a full test that will start next week.

Many cities are still grappling with what to do with the final product of sewage treatment: sludge.

But Cafaro said Colorado Springs’ new system is designed to take care of wastes for at least the next 50 years in a cost-effective, environmentally safe way.

Built with $16 million in EPA grants, and the rest from bonds paid for by customers, the “solids handling and disposal facilities project” is the largest and longest-running capital project ever undertaken by the waste-water division. It includes a new nearly complete laboratory building and operational control center with sophisticated computer monitoring equipment to keep track of the system at wastewater division headquarters.

And problems with sludge at the Las Vegas Street wastewater treatment plant-including stench-should be almost completely eliminated soon, Cafaro said. In part that’s because the sludge will be piped 17 miles south to the city’s Hannah Ranch through two 10-inch buried pipes. One pipe would handle the 225,000 gallons of sludge a day that must get out of the plant, but the city built two in case something goes wrong with one of them. Pressure and volume controls are included at both ends, so if a contractor happens to chop the pipe Cafaro said operators would know-and be able to act-immediately.

The city is now paying contractors $475,000 a year to haul the stuff by truck; in contrast, Cafaro said the cost to pump the sludge and maintain the line is expected to be $75,000 a year.

The sludge, after arriving in a 3-1/2 percent solid state will get piped into one of four anaerobic digesters. A sophisticated control center, complete with microwave tower, will be able to automatically communicate ranch activities back to the Las Vegas Street plant, making round-the-clock shifts unnecessary at the ranch, Cafaro said.

As the stuff is digested, one of its byproducts is methane gas, and the facility is designed to capture that gas to heat the control building. Eventually Cafaro wants to power vehicles with the methane.

Finishing touches are being put on the last of six ponds covering a 30-acre surface, where the sludge goes after 20 days of digestion.

Monday, Cafaro enthusiastically inspected one of the latest features, a “Mud Cat” which he described as “the Cadillac of sludge dredgers.” The Mud Cat can suck the heavy solids from the bottom of the ponds and send it through more pipes toward its final resting spot: the ground. Injecting the sludge into the ground when it is about 70 percent stabilized-meaning not subject to further organic changes-was chosen as the most sensible way to finally get rid of the stuff for economic and environmental reasons, Cafaro said.

“The real key is the site,” he said. Underneath Hannah Ranch are clays through which virtually nothing can travel, and no groundwater has been found deep beneath. “There’s no way the sludge can get back in the environment,” Cafaro promised. “It doesn’t pose a danger there, but you wouldn’t want to be dumping it into Fountain Creek,” he said of the sludge.