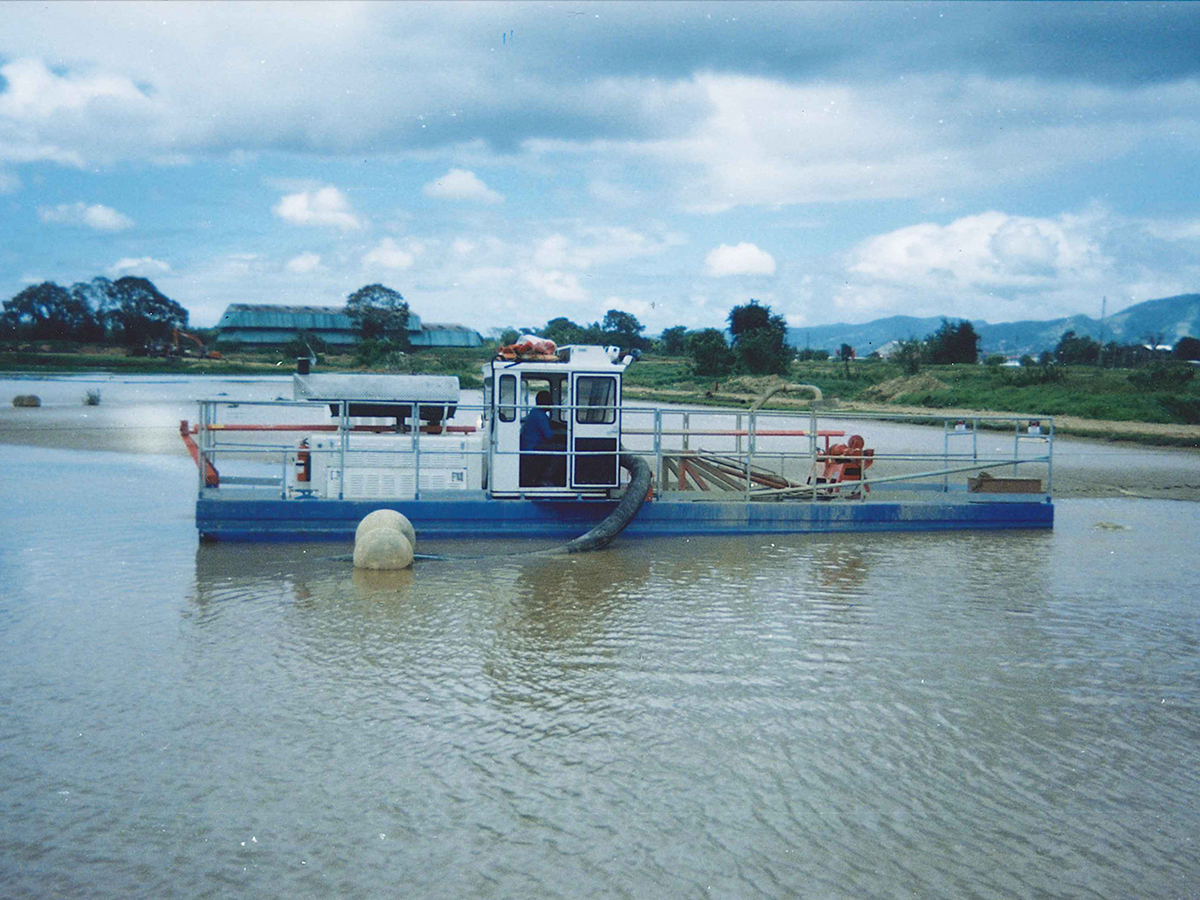 Although growth can be rewarding for a community, an expanded population and economy can also bring their share of problems. The City of Cactus, Texas, is familiar with such a predicament, especially in relation to providing adequate wastewater treatment service. By working with local industry and reorganizing the city wastewater treatment plant, Cactus has happily and economically solved its wastewater dilemma.

When the city’s wastewater treatment plant was built, the biggest problem was accommodating the waste that came from a local meat packing plant-about 75,000 pounds of effluent sent daily to the facility’s two, 1-1/2-acre anaerobic lagoons.

Since the wastewater plant was built, however, the meat packing plant has doubled its waste output and another major industry has moved to Cactus. “Problems resulted because the wastewater plant could no longer safely handle the solids being disposed in the anaerobic lagoons,” says L.D. Burns, an engineer who was called in to help with the project.

Because of the increased load, the lagoons became completely filled with sediment three years ago. clearing the lagoons cost the city $90,000, but within two years they were filled again and city officials sought a more permanent solution.

“We needed a more viable solution,” says Burns. “We realized that clearing the lagoons had to be an ongoing project, so we had to come up with a more permanent solution.”

One part of the solution was to work with industry to reduce the total amount of waste. This spring, such a plan will be implemented. But the treatment plant also needed renovation, so the city plans to convert the current aerated lagoon into an anaerobic lagoon. That will give the plant three lagoons to handle the initial waste process, with one of the four finishing lagoons to be converted into an aerated lagoon.

The third part of the plan called for the purchase of a Mud Cat portable dredge, manufactured by the Mud Cat Division of Mud Cat International. City officials hoped that by purchasing the dredge that the clearing process could be an ongoing part of operations.

“The dredge achieves good reduction of sludge removal,” says Burns. “By keeping the lagoons cleared all the time, in the long run the city will save about $70,000 to $100,000 per year.”

Reprinted from American City and County