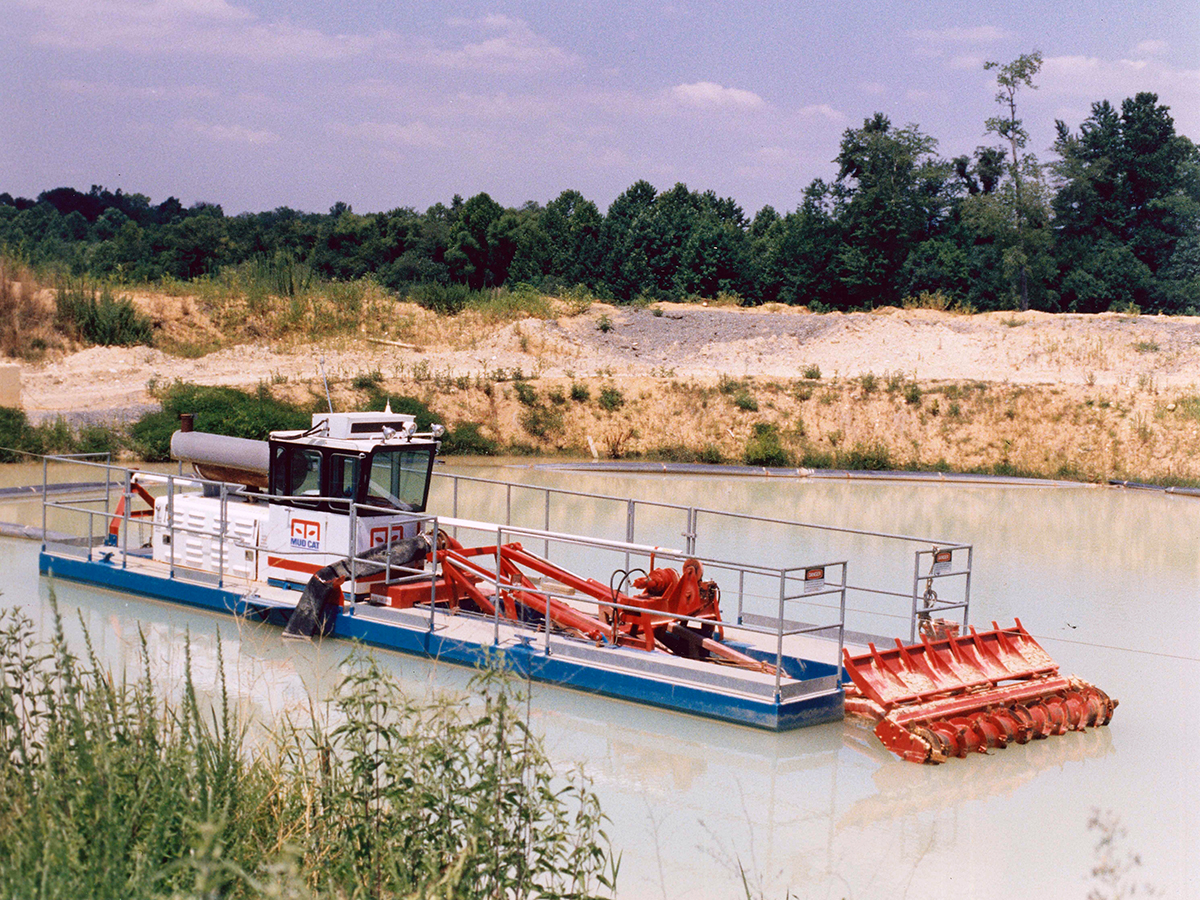 Boat owners in the Bay Point, Montana, area will be happy to see dredging today.

Schwarz Architecture and Engineering has been working with city officials and the Whitefish Lakeshore Protection Committee (WLPC) for more than a year to organize the dredging project. The Bay Point Homeowners Association hired Schwarz Engineering to organize the project, which will be completed by Eagle North America, out of Boise.

Bay Point covers about one acre of land, and Joe Matulevich, of Schwarz Engineering, says about 1,800 cubic yards of saturated silt material will be removed. Once dry, the silt will wither down to about 1,200 yd3. Eagle North America will run a pipe from the bay to the Murr Gravel Pit, about half a mile away.

Matulevich says pumping should start this afternoon and continue for five to seven days.

Supporters of the project say the bay needs dredging because area homeowners are having a hard time getting their boats in and out. An area resident told the Whitefish City Council on March 7 this year that “water depths are less than two feet for most of the summer for many people in the bay and the silt is about knee deep from the shoreline to about 30 feet out.”

“If you were to visit the site right now, you’d see that over half the slips are totally unusable,” Matulevich said. “The silt is literally two feet thick.”

Schwarz has surveyed the bay and will make a new topographical map once the project is completed. The information will then be submitted to the WLPC for reference. Matulevich says the committee wants to see how quickly silt returns to the site.

“I don’t really know how fast it will come back in,” Matulevich said. “We believe it will be a relatively long-term solution.”

The committee will also be on-site taking water samples three times a day to make sure the project goes smoothly. WLPC also required netting installed at the mouth of the bay so silt wouldn’t enter the main part of the lake.

Matulevich says the silt is soft and will be pumped with a Mud Cat auger dredge, which is somewhat like a vacuum cleaner. A small cuter head attached to the piping will chop vegetation, and a strong pump will such the silt to the gravel pit.

A similar project was completed four years ago at Lazy Bay on Whitefish Lake by Eagle North America. Matulevich says that project went smoothly and didn’t cause much controversy or problems.

Contact Us
PrevPreviousCitizens Finance Lake Cleanup in Michigan, USA
NextTwo Dredgers on Their Way to UgandaNext