PCB Contamination of the Hudson: Is Dredging an Appropriate Cleanup Strategy? 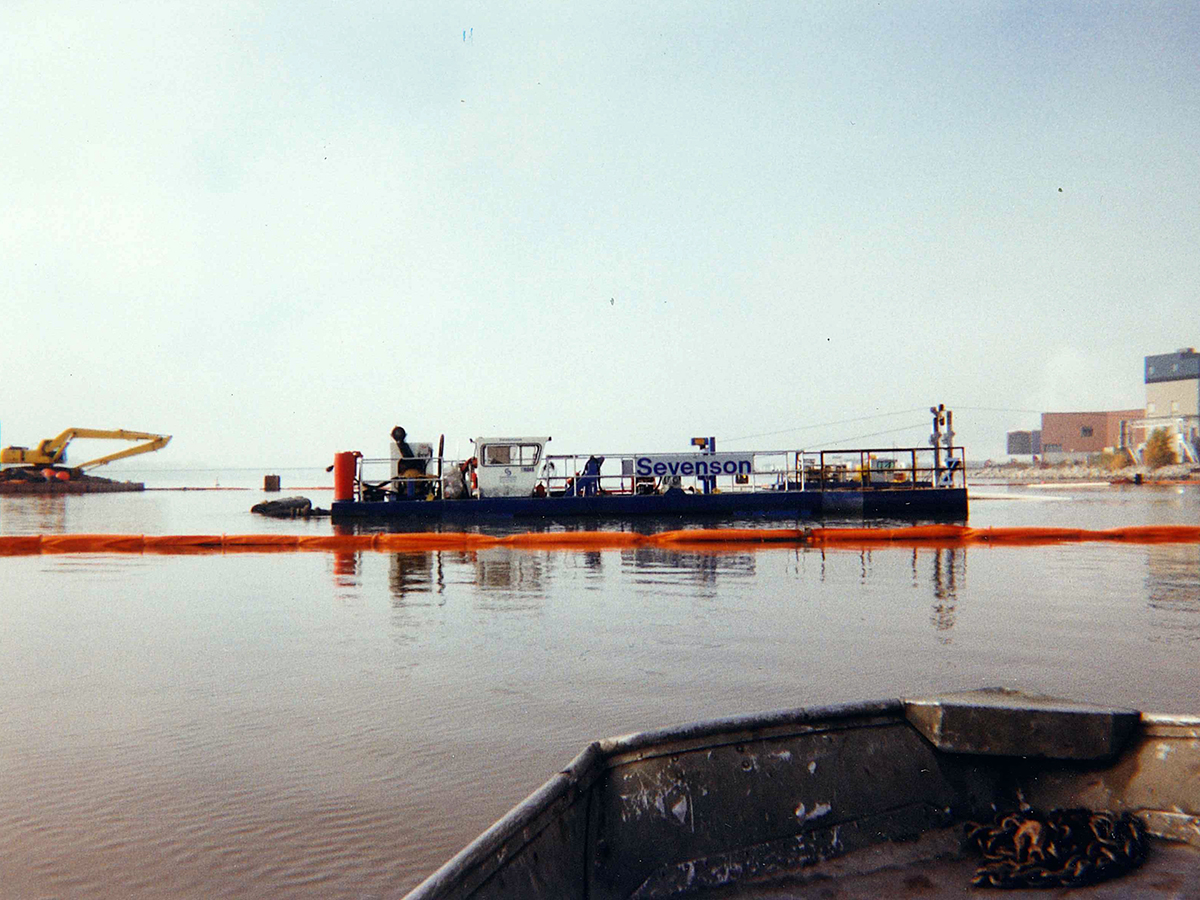 What are PCBs? How did PCBs get in the Hudson River?
PCB contamination is considered the most serious environmental problem affecting the Hudson River. PCBs, or polychlorinated biphenyls, were used by many industries as insulation fluids in capacitors, transformers and electrical systems. General Electric was one company that used PCBs for these purposes. Two GE plants at Fort Edward and Hudson Fails dumped up to 1.3 million pounds of these odorless, colorless toxins into the Hudson over a 30 year period before they were ordered by New York State to stop in 1977. Since that time the spread of PCBs throughout the river and its food chain has created one of the most extensive hazardous waste problems in the nation.

Are PCBs dangerous?
PCB contamination is believed to cause human cancer as well as liver dysfunction, digestive disorders, chloracne, headaches, nausea and fatigue. PCBs can also affect the respiratory, immune and nervous systems. Recently, scientific research has linked PCB exposure with a variety of reproductive disorders, including male sterility, developmental abnormalities, learning disorders and birth defects. One scientist has concluded that these effects are “more probable and socially devastating than cancer.”

Although fish consumption poses the greatest threat to human health, there are also some risks to local populations from the release of PCBs to the air and from their presence within the drinking water supplies of many communities that get their water from the Hudson.

PCBs are concentrated in the sediments of the river. but they can easily be swept up into the water column and spread throughout the environment. It is estimated that over 90 percent of the PCBs in the water column of the lower Hudson originate from a 40-mile stretch of river in the upper Hudson between Fort Edward to Troy. PCBs from toxic “hotspots” in this area constantly disperse downstream, causing continued contamination of the Hudson River Estuary.

What can be done about PCBs?
The federal Environmental Protection Agency (EPA) is currently reconsidering a Superfund clean-up of Hudson River PCB contamination. Under “Superfund”, a federal program to clean up hazardous waste, GE could be held responsible for its pollution of the Hudson River, and may have to pay clean-up costs. During their review process the EPA will choose one of several remediation alternatives, including “no-action”.

The State Department of Environmental conservation (DEC) has proposed a plan to remove 3 million cubic yards of the most heavily contaminated sediments containing an estimated 250,000 pounds of PCBs. Once removed from the river, the contaminated sediments would be stored in a hazardous waste landfill while research is conducted to develop a safe and effective technology to permanently destroy the PCBs. In three separate reviews both DEC and EPA have indicated that dredging would provide substantial environmental benefits with either few or relatively minor adverse impacts.

The spread of PCBs throughout the environment has resulted in an unacceptable threat to the health of local populations, the greatest concern being the health impacts associated with the ingestion of contaminated fish and water. The dredging and disposal of contaminated sediments would permanently reduce the transport of PCBs throughout the river system, bringing about a reduction of PCB levels in fish and the water column as well. This project is needed for reduced risk to our health and for the protection and restoration of our environment.

Won’t dredging just stir up contaminated sediments?
In studies conducted by the US Army Corps of Engineers (ACOE) during dredging operations, chemical and physical monitoring of levels of PCBs in the water column determined that although ambient levels of PCBs were raised, the increased levels were such that public health and worker safety were not threatened. In addition, these increased levels were confined to the areas in which dredging was taking place.

After conducting a pilot project to dredge PCB contaminated sediments from the Accushnet Estuary in New Bedford Harbor (ACOE) researchers found that the Mud Cat Series 370 cutterhead dredge caused no plume of resuspended material moving away from the dredging area. They detected no elevated levels of contaminants outside of the immediate dredging area. EPA is now recommending dredging of contaminated sediments as the cleanup approach for other PCB-contaminated waterways, including the St. Lawrence River in New York, the New Bedford Harbor Massachusetts and the Waukegan Harbor in Illinois.

Many other steps would be taken to further reduce the possible effects of removing PCBs from the Hudson River. Dredging would take place during the low-flow period of the year, between early summer and late fall, to minimize the downstream transportation of PCBs in the contaminated sediments. If a storm temporarily increased river flow, the process would be stopped temporarily. Floating booms and silt curtains downstream would further limit spread of sediments or debris from the dredge site.

The EPA has estimated that the total possible loss of PCBs during the hydraulic dredging project would be 480 pounds of PCBs, equivalent to point two percent of the total dredged material. Considering that an estimated 2,000 to 5,000 pounds of PCBs wash over the Federal Dam at Troy every year, this is relatively small loss.

The EPA has ordered that the PCBs be removed from the Hudson River. Mud Cat dredges have been successfully employed in multiple PCB dredge removal projects. 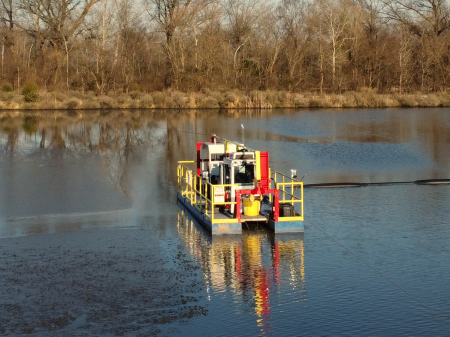 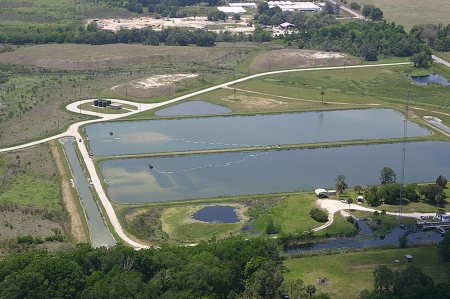